Terry Fallis and I are giving a lecture at the Toronto Public Library: eh List Author Series on how we self-published and turned ourselves into bestselling authors. 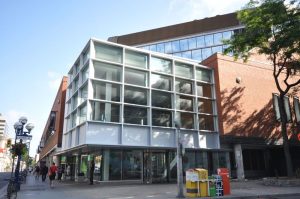