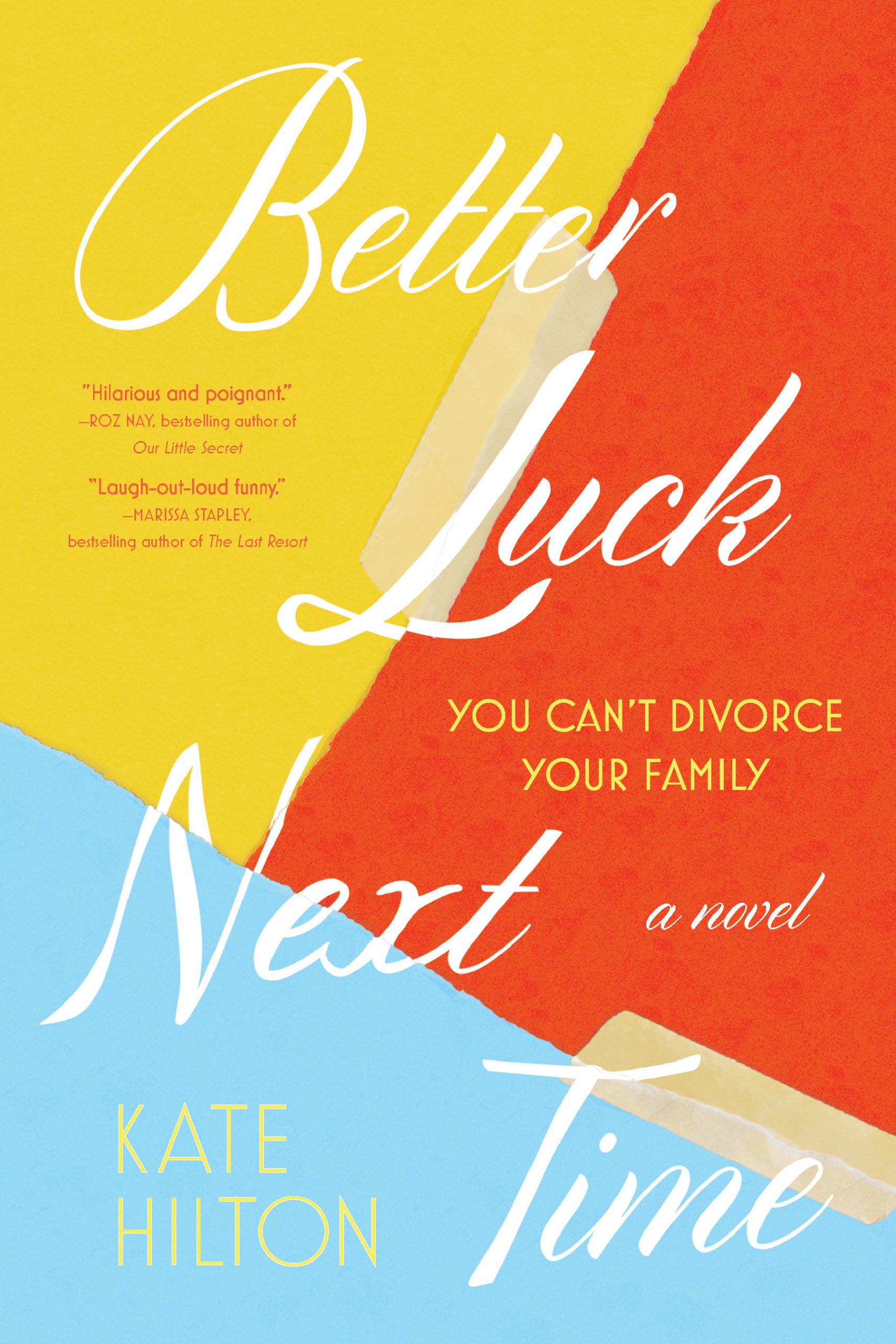 The TV and digital rights to BETTER LUCK NEXT TIME have been sold to Untitled Entertainment. For more about the deal, read here! 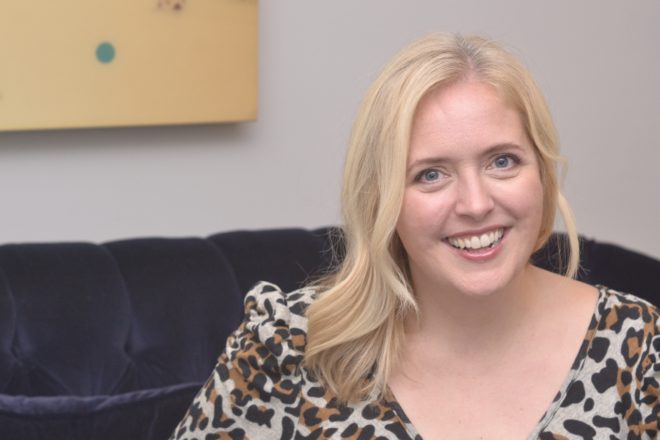