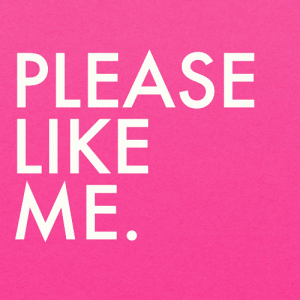 Someone recently described these letters as ‘earnest’ in conversation. The conversation was, in fact, about something else, but I can’t remember anything about it other than this one comment. I don’t think he meant it as a criticism, even. But I am not very good with criticism, which is a huge problem if you tend to see it everywhere.

(To my friend, who reads my letters, and innocently chose the word ‘earnest’ to describe them: THIS IS NOT ABOUT YOU. Although one of the great differences between this friend and me is that he wouldn’t actually think it was about him, first because he knows me; and second, because he is a man; and third, because he is not a pleaser, which I most assuredly am.)

The point of this story is mysterious, I know. Maybe I just wanted to warn people off referring to me as earnest in the future. But because I’m an English major, I’m good at pretending to have a point, so here goes: at the halfway mark of our Pen Pal Project, I wonder if I have fallen into the trap of trying to make everyone like me in what was supposed to be a really honest conversation.

Don’t get me wrong. I am, in person, extremely likeable. You know that, because you’ve met me, but it’s important to me that other people, the ones who read these letters but haven’t met me, think so too.

P.S. It’s odd how often our minds are on the same topics, however scattered they may be (not adult colouring books, necessarily, but refugees and Ashley Madison for sure).  Thanks for your last letter. And for your piece in the Huffington Post today on how communities can start to shake off the sense of helplessness and rage that we all feel about the refugee crisis, and channel it into positive action. Well done.

P.P.S. Okay, that was earnest.  But it’s in a post-script, so it doesn’t really count.