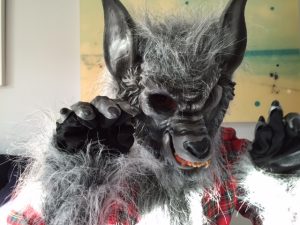 It was so wonderful to see you the other day. I love our letters, but it is such a rare treat to be able to talk. I always leave our conversations with my head full of ideas – dangerous, because that’s how we ended up committed to writing letters to each other every week.

My office is on the third floor of my house, with a view from the desk of a century-old maple tree. After five months in the house, I’m quite attached to my tree, even though it offers concrete evidence of the passage of time. It is still clinging to a few yellow leaves, but not, I think, for much longer.

Five months. The number surprises me, actually. I am not a numbers person, as many friends have observed, but even I accept that a ‘by the numbers’ approach to any experience can be revealing. I used to love the Harper’s Index, for example. (From the July 2015 edition: Portion of Americans in 1984 who believed that ‘most people can be trusted’: 1/2. In 2014: 1/3.)

I started my new life as a single person on November 1, 2014. Here’s my year, by the numbers, or at least some of the numbers. A girl’s got to have a little mystery here and there, or at least that’s what they tell me.

Number of Hiltons between

the ages of 7 weeks

who let me cry on the court,

Not a bad year, all in. Here’s to a year ahead with a few more in-person meetings. You almost have me convinced about the tattoo….

* a shameless inclusion for the sole purpose of solving my photo problem for this letter.